Or In My Online Group  Coaching Program

to Reverse Chronic Health Conditions Without Feeling Overwhelmed or Deprived​

If you think your body is just the way it is…broken and unable to be fixed without endless doctors visits or far more medications than you wish to take, this is the most important information I want you to know….there IS HOPE.

Without hope, I would not be alive sharing my message and story with you.

Reflecting back on my last 3 months of coaching brings a smile across my face. It has been an incredible journey not only with my weight loss but within inside. I have loss weight but I have gained so much more! The peace I feel is incredible. I feel like I got off the crazy sugar roller coaster and now have my life back. My mind is more calm and happy. I have been able to dream and manifest more abundance into my life. Never would I have thought how much impact removing certain foods from my diet could have on my life. Working with Jenny has been amazing. She is supportive, understanding and nonjudgmental. She makes this process as easy as possible. I’m so excited to continue this journey to see what other amazing things will happen! 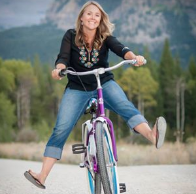 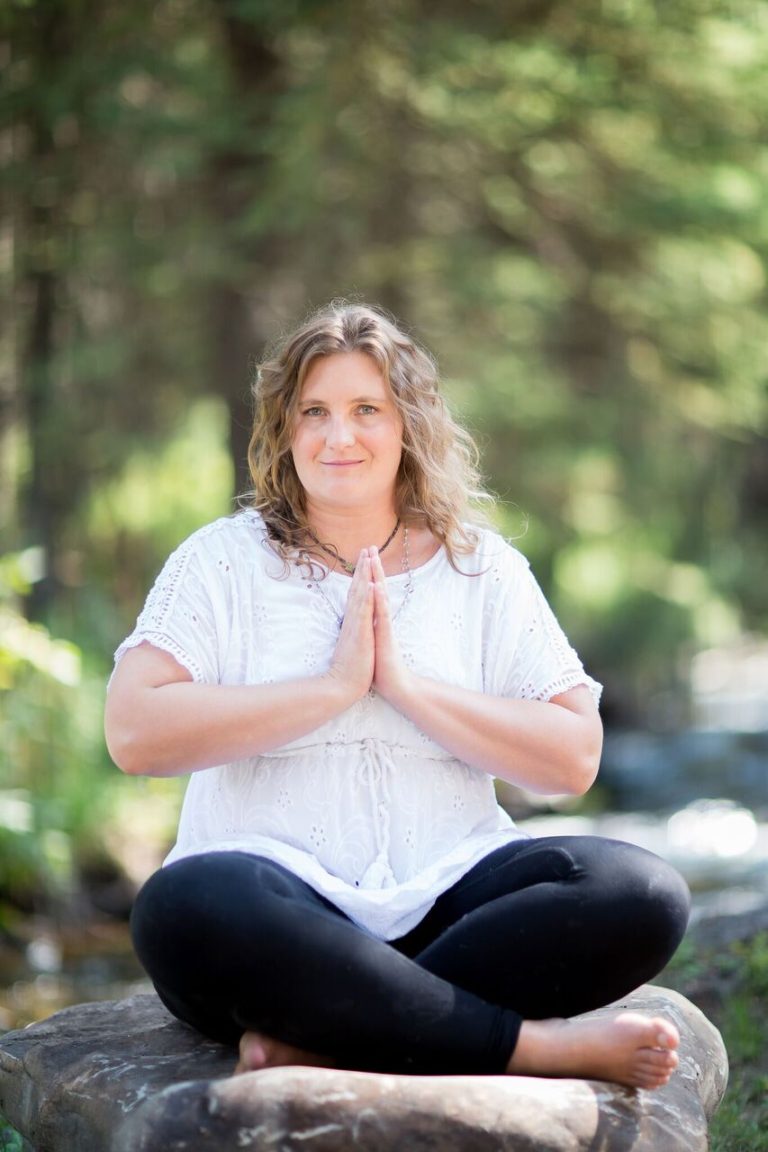 I have a 100% success rate with my VIP clients in significantly improving if not reversing chronic health symptoms.

But before all of my incredible success as an author and coach, I struggled to live through a very dark time in my life.
In 2014, I was diagnosed with a severe parasite infection. In fact, it was so bad that the parasites put holes through many of my organs and ate away some of my endocrine glands.
I knew nothing about parasites at the time. Nothing. After endless doctors’ visits, tests that cam back with false negatives and a fear that I was dying for a reason no one could figure out, I also discovered that I had 4 strains of Lyme disease.
It turns out that the parasites and Lyme had taken hold in my body. The doctors found these invaders inside my brain stem, spinal chord and tucked deep within my organs.

To top it all off, they found an extremely rare active virus in my body that causes Leukemia.

To say my body was under siege is an understatement.

The battle began, as I learned how to kill off these difficult pathogens. But what I wasn’t prepared for were the neurotoxins that flooded my body – due to the die-off of parasites and bacteria. It felt as though I was drinking a gallon of bleach each day.
There were far more toxins than my body could process, which meant the inflammation targeted an array of areas.

You see….throughout ALL of this, I had been walking my talk. I had adopted and committed to my anti-inflammatory lifestyle five years prior.

Shame flooded me on a daily basis. How could I be SO sick when I helped every.single.client I had ever worked with heal their symptoms?
How could I have gained SO much excess weight when I helped others – consistently – lose weight?
And then, one day it hit me. I had been so incredibly angry at my body for not turning everything around when I was doing everything right. How dare it! I could say with complete certainty and authority that I hated my body. In fact, it felt like I was fighting agains my body more than I was fighting agains the unwanted hitchhikers that had overtaken me on the inside.
Yet in meditation one day, I was granted the most simple, profound and truly life changing insight. It was true that I was taking ALL of the actions to save my life – from anti-inflammatory eating, to meditation, to drinking my water and taking my supplements on time, to weekly colonics, Hyperbarric chambers, frequent IV bags filled with vitamins and minerals, detoxification machines….name it and I’ve done it.

AND all of those, especially the one thing I did day in and day out, anti-inflammatory eating, was SAVING MY LIFE.

YES…I was fighting for my life. BUT I was still ALIVE!

YES…I had gained 70 pounds of excess weight, BUT that was acting as a storage facility for the toxins my body could not process, pushing them as far away from my organs as possible.

Without the excess weight gain, I would not have had a place to store the neurotoxins due to the parasite and Lyme die-off, and there’s a good chance I would not be here today.
Now, as a mother of two very young children at the time, I realized that my body was giving me the gift of LIFE. The gift of opportunity to snuggle my children each day, and to look into their eyes and tell them how much I love them and how proud I am of them.
So why do I lead with this lengthy story, instead of just diving into my offerings?
(And that’s not the only story of magical transformation in our families lives….check out The Clean Eating Kid to learn how my son nearly reversed his sensory condition all by changing his diet.)
I know there are many different people offering their nutritional advice. And I want you to know that when it comes to reversing chronic symptoms, detoxing the body and learning how to find HOPE through the journey – I have walked through the darkness and came out on the other end.
My healing continues, but is no longer life threatening. In fact, since that fateful experience, I have written two books, helped thousands of others heal, given multiple speeches and launched and incredible online group coaching program. Talk about LIVING with PURPOSE!
If my story resonates with you, and you want to learn more about how to put your body into a healing state so you can finally melt away inflammation and reverse chronic symptoms on a cellular level, I offer three programs: 1:1 VIP coaching packages &The Secret To An Anti-Inflammatory Diet, online group coaching program.

This is for people ready to take action NOW. As I mentioned, I have a 100% success rate in helping my VIP clients significantly improve if not reverse chronic symptoms from their body. This means that I only offer my services to people who I think will be a great fit and that I can help right away.
You are a great fit if:
1:1 VIP Coaching is probably not right for you if:
After looking these over, if you are still interested in 1:1 VIP coaching, then I invite you to a FREE health strategy call to discuss how inflammation is affecting you and whether or not I can help you reverse your symptoms. (I will only offer my coaching to people who I am confident I can help.)
I reserve one FREE health strategy session per week, so grab your spot now.

I also offer this for caregivers who not only want to help themselves gain energy, improve sleep, eliminate anxiety or depression and reverse chronic health symptoms, but they also want to help their kids get on the clean eating train.

Like the 1:1 VIP coaching, this program is tailored exactly to your needs, and usually includes an in-person or virtual pantry clean out, an in person or virtual grocery store tour with food swaps specific for your family, online videos for you and your family to watch together apply new goals each week, as well as weekly 1:1 coaching for one caregiver in the family along with 2-3 Q&A coaching sessions for the entire family join. It’s a lot packed into 3 months of coaching.

The outcome is that EVERYONE is the family significantly improves, if not reverses chronic symptoms and you, as the caregiver, learn how to adopt, maintain and model anti-inflammatory eating for the whole family.

Sign up here for you FREE health strategy session.

The Secret To An Anti-Inflammatory Diet Online Group Coaching Program

The Secret To An Anti-Inflammatory Group Coaching Program is offered three to four times per year. Typically in the Spring, New Year and Fall.
During this nine week group coaching session, not only do you have me to navigate each move when it comes to anti-inflammatory eating, food swaps, detoxing the body, and mindset to help support your journey, but I bring in a handful of top-notch health experts to support you on your journey. These people are often experts who are not available for hire for a one off consult and are ready to catapult your healing forward.
To learn more details about our online group coaching program, click HERE.